Before & After photos. Great Great Uncle Steve. Was part of the British Expeditionary Force sent to France in 1939 and evacuated from Dunkirk as part of Operation Dynamo in 1940. He spent most of the rest of the war in the Far East, fighting the Japanese. He was a Chindit. These photos show his unit before and after an action in the jungles of Burma. (Now Myanmar.) He said that in Burma he spent more time in hospital with diseases like malaria and dysentery than fighting the Japanese. 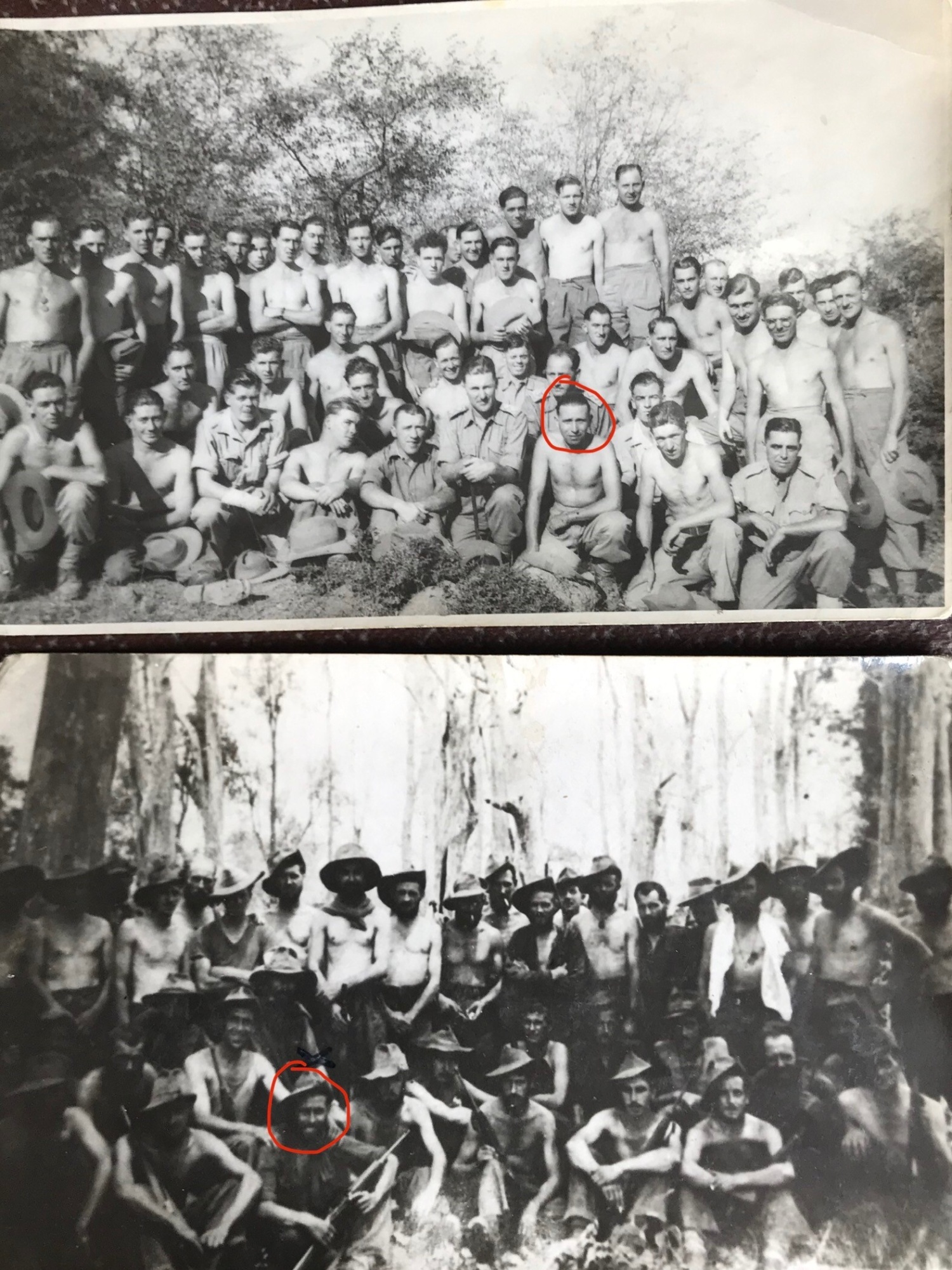 Re: Photo / Army Pay Book / National Identity Card / Photo - Great Grandad Jim (Steve’s younger brother) He fought the against the Germans in North Africa - including at the Battle of Alamein in 1942. As part of the 8th Army, he remained busy for the rest of the war, taking part in the Italian campaign in 1943 and Operation Overlord - the Allied invasion of occupied France in 1944. 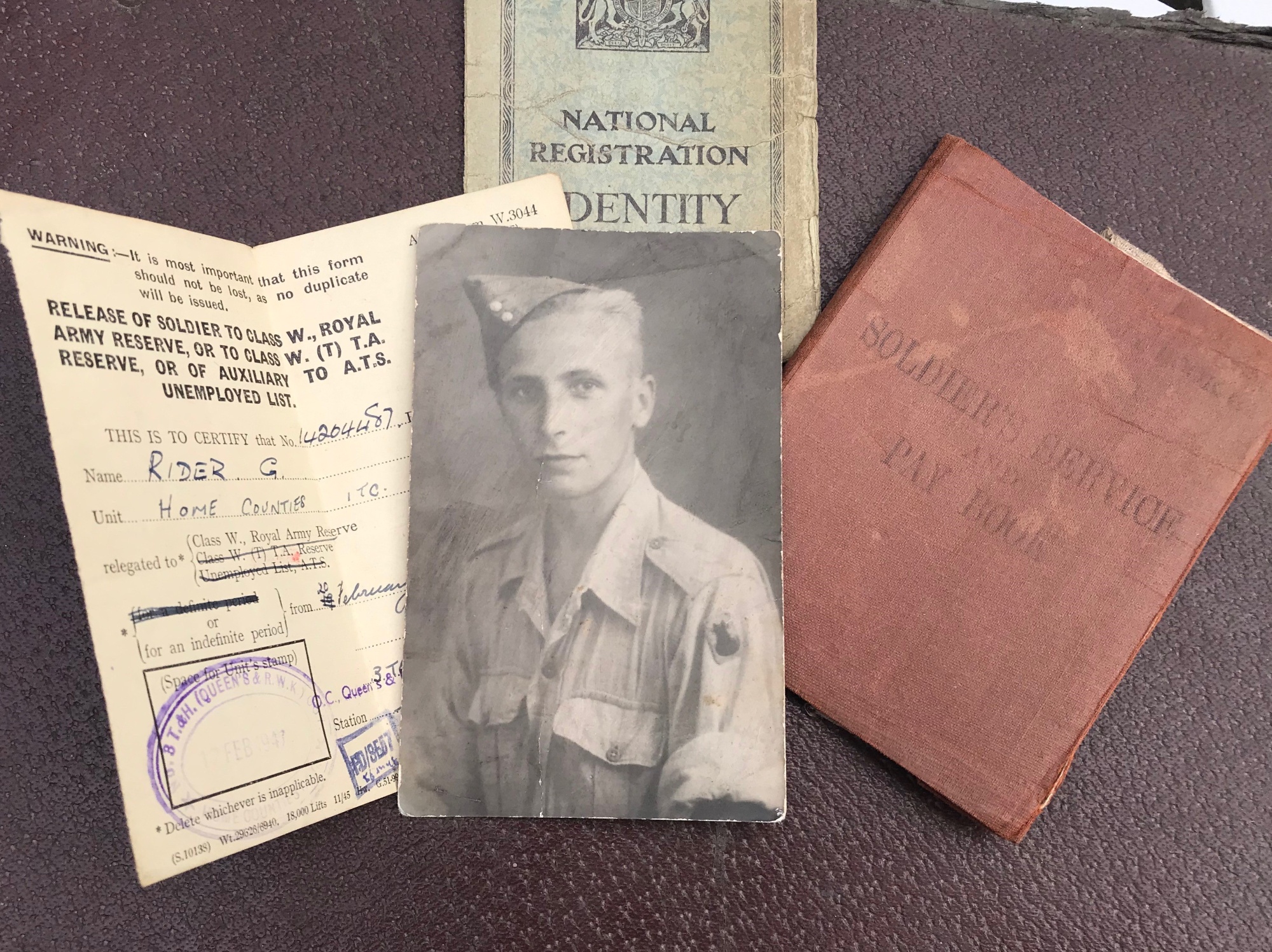