From a newspaper article:

Petty officer Samuel Shaw of Liverpool, now resident in Rutherglen, has just received the British Empire Medal for gallantry for his fifteen months old exploit. In saving the lives of twenty three survivors from sinking ships. His ship was one of a number of  cotvettes in a North Atlantic convoy. One vessel was torpedoed and 23 survivors scrambled quickly into a boat but they were so exhausted by their ordeal and the severe weather that they were unable to grasp the ropes that were thrown to them from the rescuing ship. Ultimately, Petty Officer Shaw dived overboard and was taken into the lifeboat. As there was still a fear of torpedoes from striking submarines, the rescuing ship left in the vicinity. Shaw and the 23 men in the life boat drifted for 50 hours in the terrible cold and storm of the open sea. Ultimately the rescuing ship returned and reported that depth charges had been dropped and a submarine probably accounted for.

Shaw was born in 1910 and joined the Navy at the age of 15 years. He was in Haifa during the Abyssinian trouble in 1935 and received the Palestine medal. Later he was stationed in China Waters, and when the war broke out he was in Shanghai.

While recuperating from his North Atlantic ordeal, he met and married Miss Marion Kelley of Allan Street Bridgeton and they are both residing in the west end of the Burgh.

He returned to serve this week.

This is the story of my granddad, a true hero who served in the Navy from 1925 until 1952, when he then settled with my Nan and my Dad in Luton Road Chatham, and got himself a job working at BP. I never got to meet my Granddad as he died in 1973, six years before I was born, but my Dad made sure that my twin brother and I knew all about him and what he did for our country, he was very proud and wanted us to understand the importance of remembering what previous generations had sacrificed for our freedom.  My dad was named after my granddad and then I named my daughter after my Dad, three generations of Sam Shaw’s, as our family grows we hand down the stories of the past, of what past generations did for our country, my Nan served as a seamstress during the war doing her bit to help the country and was also an amazing woman and inspiration to us. My Granddad, Nan and Dad are all now gone, but definitely never forgotten.

God bless all of those and the families of those who served during the first and second world wars, they gave us our freedom and I for one shall be eternally grateful. 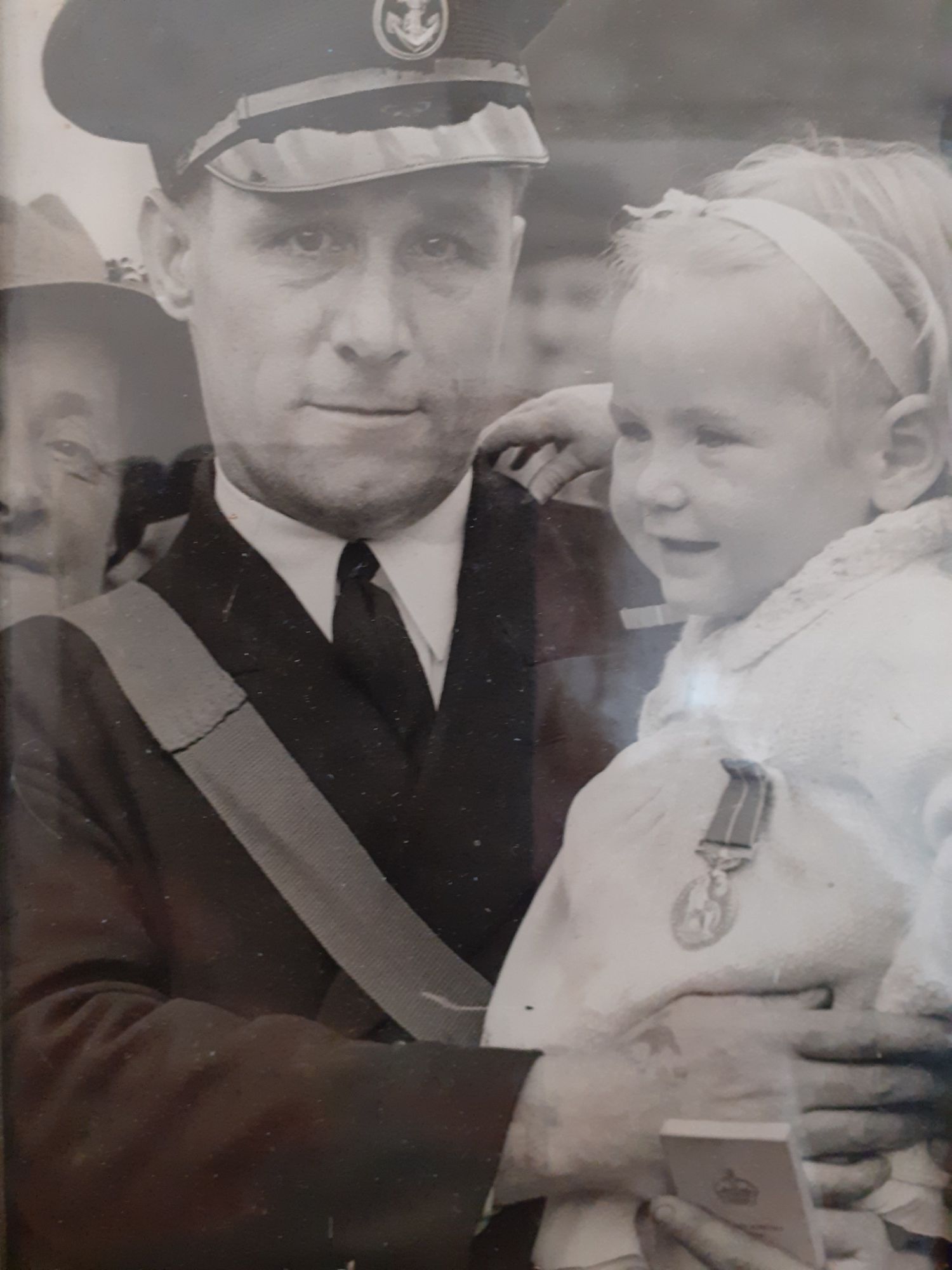