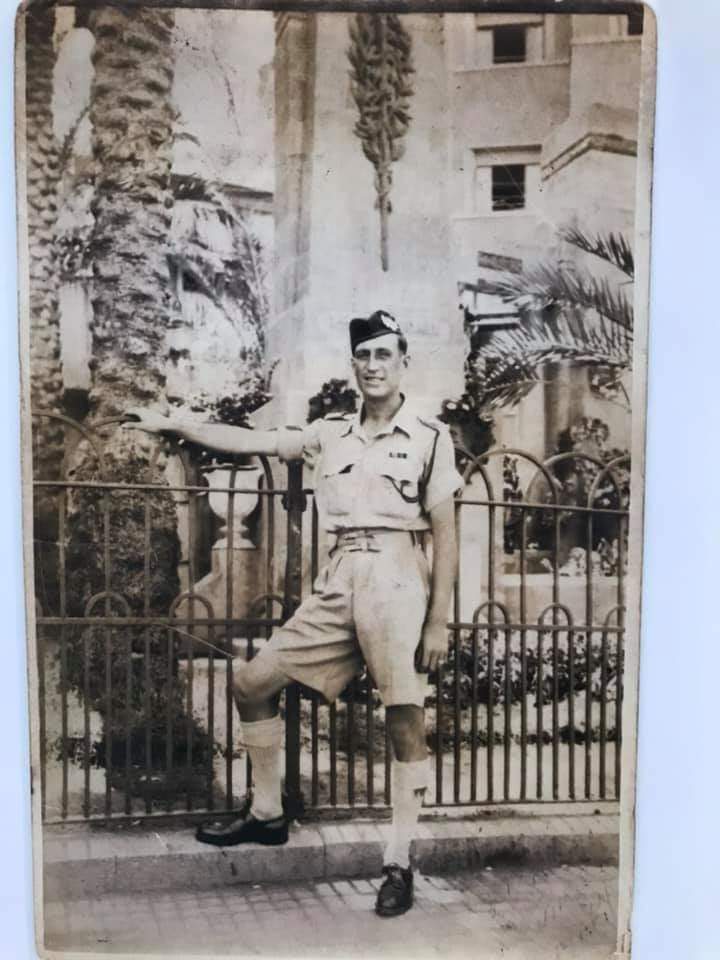 Sergeant Sidney Tyrie of the The Cameronians (Scottish Rifles) was awarded the Military Medal. His medal was awarded for leading a patrol through heavy German gun fire at Anzio and returning with vital information about the enemy. His bravery was such that he received a letter from The King. His citation read “His skilful leadership and determination under continuous heavy fire is deserving of the highest praise”. Sidney Tyrie helped secure liberty for our country and the free world. He will never be forgotten. 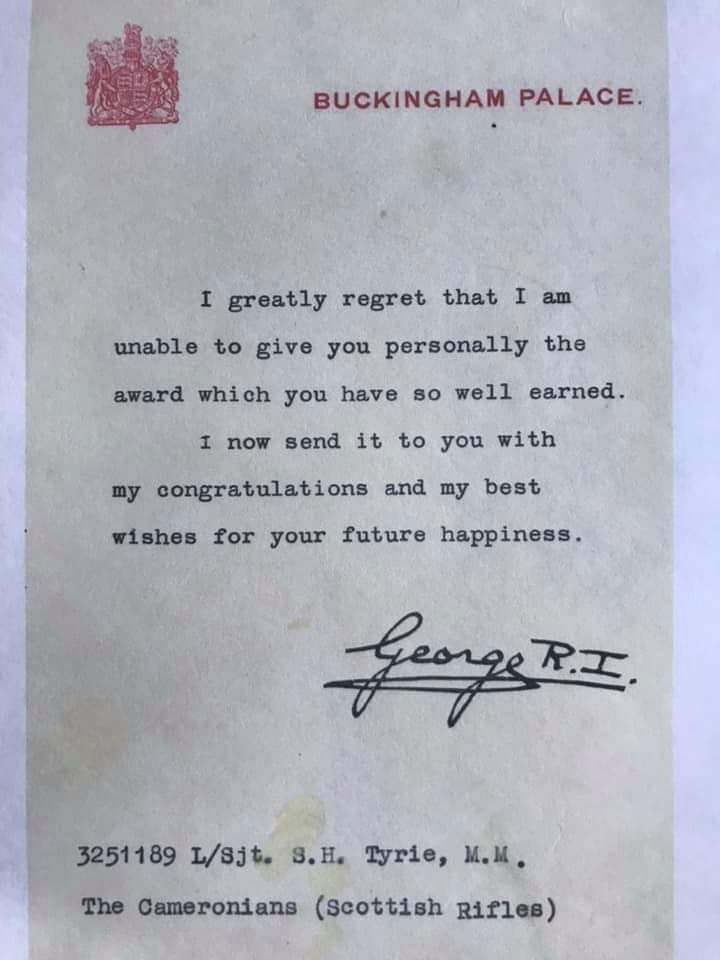 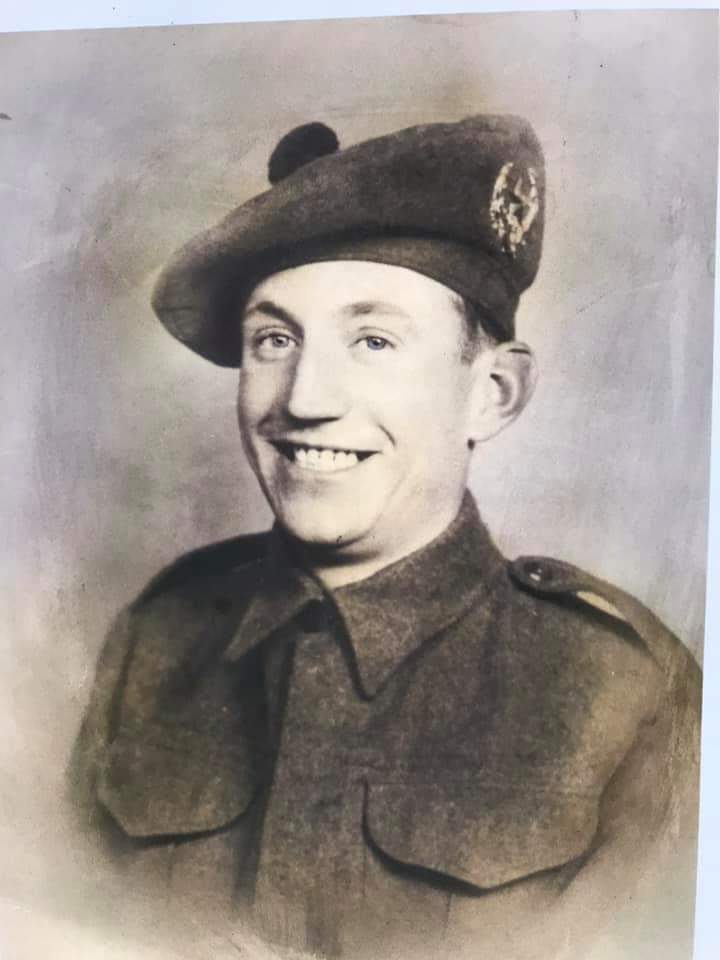