Below is a photo of my Great Grandad, Popsa to my Mum, who went and fought in the Burma Campaign just like Captain Tom.
He was captured by the Japanese and became a prisoner of war in one of the camps.
He was very brave and managed to escape and made it back to his family, although this was long after the war had ended, they thought he was dead.
Below is the Burma star medal he was awarded which my Great Uncle now has.
They were long called the forgotten army. 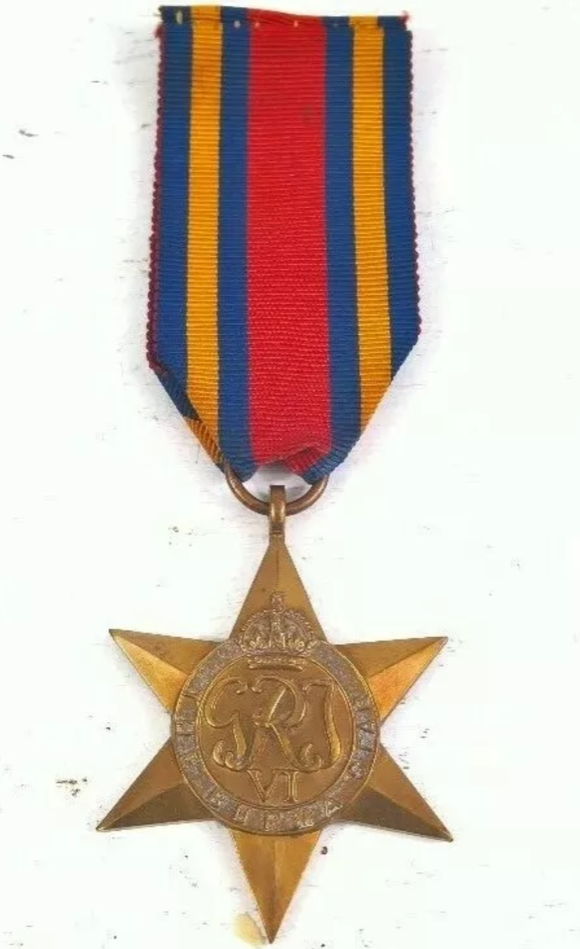 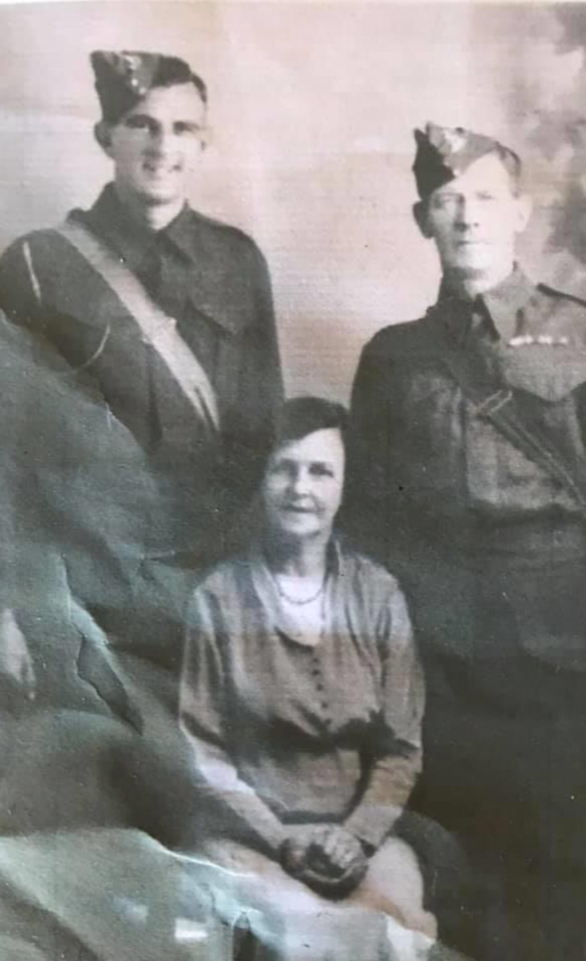