James in Year 7's great grandfather, originally from Limerick in Ireland, fought in the Royal Engineers Corp (36 Regiment) during WW2.  He was one of the first soldiers to land on the beaches on D-Day and was stationed in Hamburg, Germany for many years after VE Day where he met James' grandmother who he married and bought to England where they lived locally to RMGS and had five sons together. 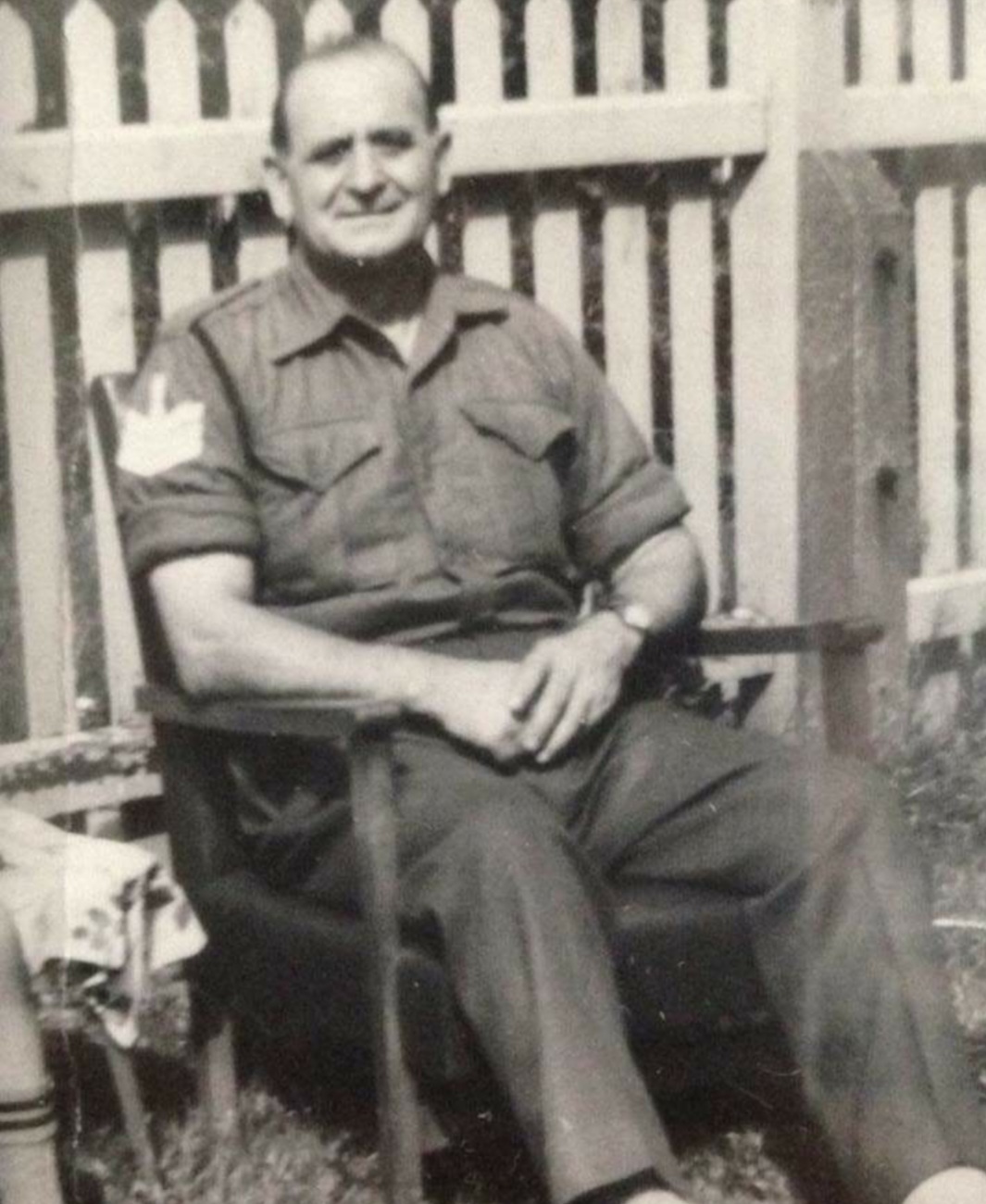